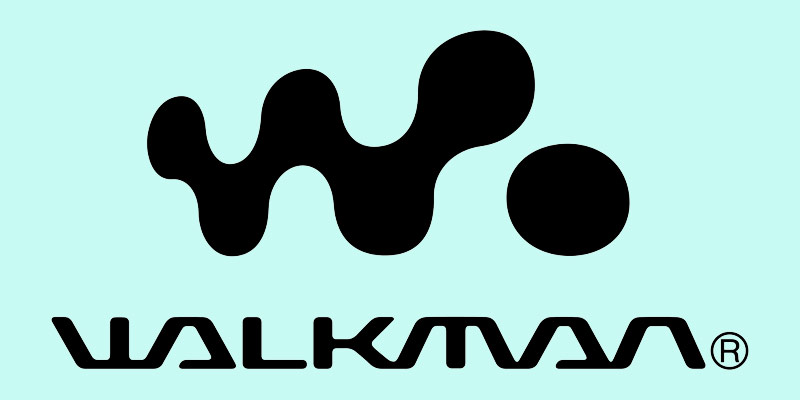 Every single person older than 30 must have owned at least one variant of a Sony Walkman. However, do you know how it came into existence?

Masaru Ibuka, the late co-founder of Sony, loved to listen to music, especially during his long business flights. At first he used the altered version of Sony TC-D5 cassette recorder. However, he eventually discovered it was way too unwieldy. That was the moment when he required from Norio Ohga, the executive deputy president of the company, to invent a gadget that would be more convenient for carrying around. The project was forwarded to Kozo Ohsone, the company’s general manager of the tape recorder business.

In 1977, the first mono only-gadget named Pressman was released. However, the attention was now directed towards a more radical challenge — high-quality headphones that were not too bulky and could be carried in a bigger pocket.

This, however, was not that easy. Back then, all headphones were bulky and were meant for listening to music at home. The first high-quality headphones were invented more than half a century ago, back in the 1950s, but were brutally huge. For instance, a pair of notorious beige Koss with a lengthy coiled cord was almost five pounds heavy. It was high time Sony had invented headphones that wouldn’t dent the consumer’s skull.

Sony presented a new gadget Walkman TPS-L2 to journalists on the 22nd of June 1979. As a response to the previous “Pressman,” the new gadget was named “Walkman.” Only 8 days afterward, the gadget was released for sale.

Fun fact: Masaru Ibuka despised the name Walkman. Therefore, other names were used such as “Freestyle,” “Soundabout,” and “Stowaway” in other parts of the globe. However, as Sony experts called it “Walkman,” the name eventually remained.

The gadget cost an arm and a leg. Its price amounted to $200 back then, which equals to $700 now. However, it was immensely popular and wanted. Sony’s expectations were to sell about 5,000 gadgets per month. Instead, they wound up exceeding 50,000 at the end of the summer of 1979. The total sale amounted to 400 million gadgets until the production eventually stopped ten years ago.

With the introduction of Sony Walkman, a new culture was on the rise. Now people could appear in public with them, separated from one another by a personal music barrier. Besides, they were not limited to their living room or bedroom but could afford to listen to music wherever they were.

Sony got competition as other producers started manufacturing devices. Very soon it became quite common to spot people strolling around with their headphones on. Nowadays, the worth of the world’s headphone market is estimated at $36 billion. These days it is simply unimaginable to leave your home without your smartphone and headphones.

What Could Possibly Be the Problem?

Critics claim that the ubiquitous listening to music in public has caused new degrees of isolation and alienation. Namely, people do not talk to each other anymore. What’s more, they cannot even bother to remove their headphones while ordering their food or coffee. Also, many were hurt in accidents as they were too deeply involved in their own world of music. Lastly, people nowadays only listen to the music they love. This means staying in the comfort zone of their preferred music and never giving a chance to anything new or different.

The opportunity to shut off from undesired things has further resulted in a new concept referred to as “ego-casting.” It is not only related to music, but also to news and information. A growing tendency to only receive the information we want and not the one we should, eventually leads to a rising problem of fake news that constantly appears.

On the other hand, our world is full of unwanted and frustrating noise. Our headphones are perhaps the only way to isolate ourselves from it.

If Ibuka-san had lived to see us walking in public like zombies, focused solely on what we hear via our headphones, he would probably be rather disappointed. According to his order, the first edition of Walkman possessed a pair of headphone jacks. He wanted people to share the music they listened to. However, the second jack was removed shortly after that first model.