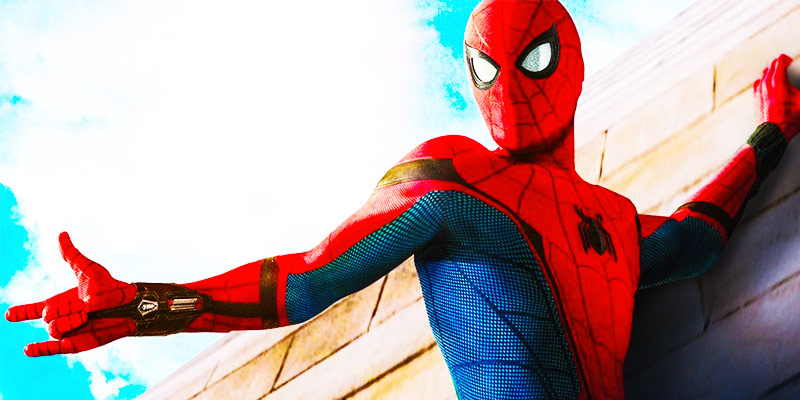 Marvel and superhero movie lovers are always excited about the latest premiere of a movie. But will “Spider-Man: Far From Home” live up to the expectations of the audience?

Far From Home vs. Endgame

NB: The text contains “Avengers: Endgame” spoilers. You are reading at your own risk.

The first one is the shadow of “Avengers: Endgame” which may still be seen in theatres. Apparently, as a spin-off in the Marvel Cinematic Universe, it is expected that some of the situations will appear in “Spider-Man: Far From Home.” Namely, in the movie, we may see Peter Parker, aka Spider-Man, as a teenager who is unsure about his own future. Should he be a superhero or an ordinary teenager? Is he able to keep both in balance? Here, we may notice the insistence from “Avengers” on the superhero part. That pressure is, to put it mildly, quite strong.

This leads us to the second shadow by the name of Tony Stark. He is obviously a major influence both on Peter Parker and the entire “Avengers” since he literally appears every 10 minutes. Speaking of his role, he is sort of a guide to young Peter Parker who is doing his best to discover which is the best way to go.

Are References to Stark Outdated or Annoying?

Tony Stark, played by Robert Downey Jr., is absolutely adorable. He might show some eccentric arrogance, but we still love him. Although he is physically absent from the movie, we can still sense his presence. A high number of his inventions got screen time. Besides, young Spider-Man is frequently asked if he is Tony Stark’s successor or Iron Man’s substitute. In a way, it is nice to watch Peter Parker’s gradual and ultimate acceptance of Tony’s death that he frequently meditates on ever since the opening scene.

The Quality of Acting

It goes without saying that Tom Holland is an excellent Spider-Man that has not disappointed the audience. He is extremely gullible and naive but at the same time, assertive. Zendaya, on the other hand, in the role of Michelle Jones, is so discordant with her stiff replicas. In fact, her acting is so poor that it almost draws you away from the scene. Luckily, Jacob Batalon, the co-star starring Peter Parker’s friend Ned saves the day with his witty and humorous lines.

From the very beginning of the film, Jake Gyllenhaal simply cannot fit in. You somehow feel as if an exquisite actor is playing a part in a secondary theater play. However, throughout the movie, he manages to fit in the team and stop being an outsider. After all, Gyllenhaal and Holland show amazing on-screen chemistry.

Is It Necessary to Watch ‘Endgame’ Beforehand?

Watching “Avengers: Endgame” before “Far From Home” is highly recommended and advisable. It will give you the necessary background, and it excellently resonates with the public. However, watching “Endgame” is not a must — you will enjoy and grasp the latest Spider-Man without watching “Avengers.”

For all Spider-Man and Marvel enthusiasts, “Spider-Man: Far From Home” is a decent and charming “Avengers: Endgame” spin-off. Not only does it give a summary we had no idea we actually needed, but it also cements Tom Holland in the realm of superheroes. Everyone will undoubtedly enjoy the movie and the humor presented by Samuel L. Jackson starring as Nick Fury.